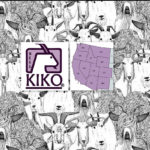 It has been some time since we had an active chapter of the AKGA in the West, and that’s about to change. As of February of 2019, under the guidance of Karen Kopf of Kopf Canyon Ranch in Idaho, we formed a base membership, nominated a board, developed a Logo, and were unanimously accepted as a chapter of the AKGA. We still have paperwork processing for our non profit status, and we’ll hopefully have our first face to face meeting sometime during the Goat Academy weekend, May 18th in Moscow, ID.

We are pleased to be a part of the AKGA and hope to use our chapter to increase promotion and exposure of the Kiko breed in the west. As some of you may have noted, we have increased our numbers significantly in the last 10 years. Kiko’s have lent themselves well to the harsh, rugged environments of the west, and as our breeders gain more exposure, we hope to get others to join us and support our chapter in future endeavors.

To learn more about the Western Kiko Goat Association, please visit their Facebook Group at:
https://www.facebook.com/groups/WesternKikoGoatAssociation 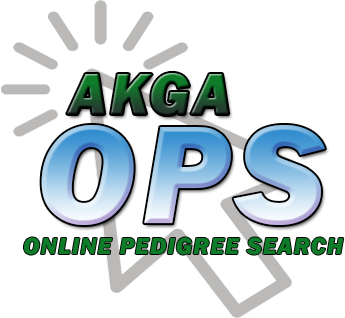 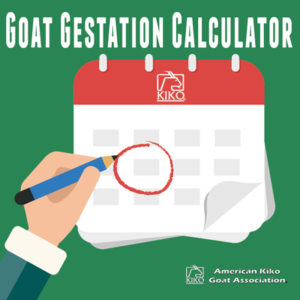